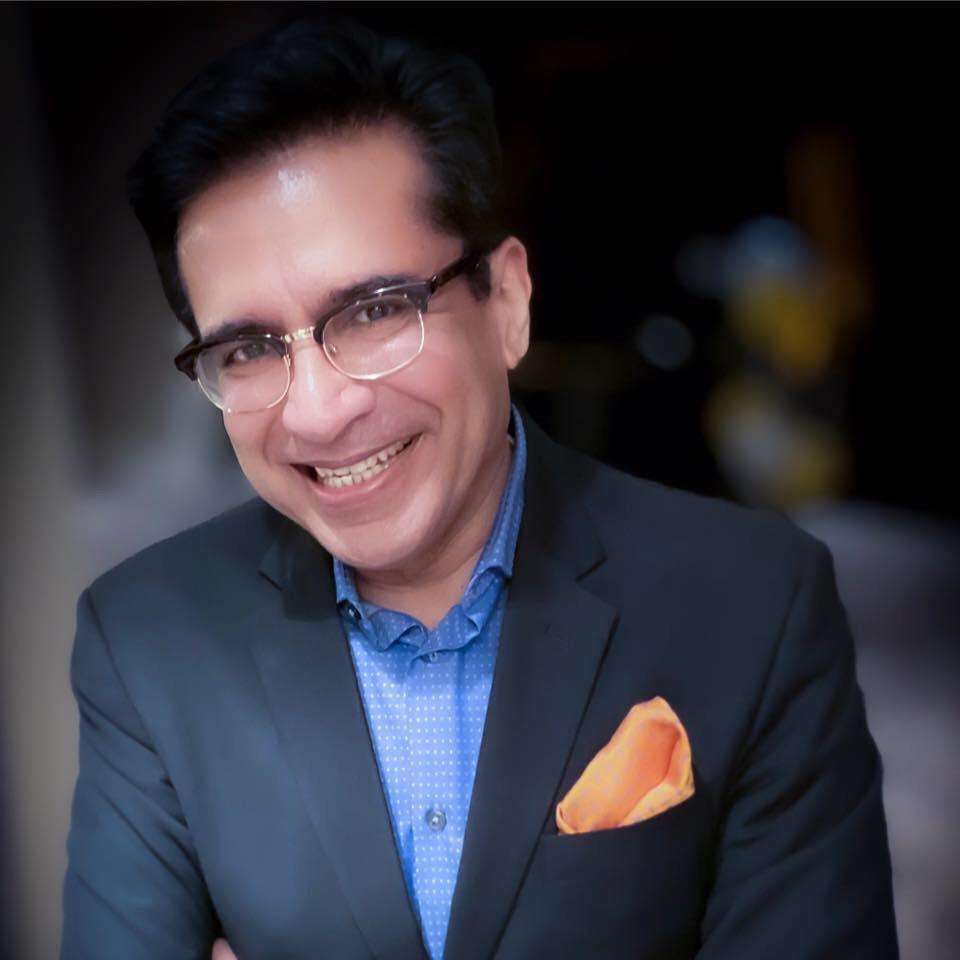 Dr. Rashid Chotani, recipient of the 2016 “NATO Scientific Award for Counterterrorism,” has spent over 20 years providing biodefense, infectious disease (with a focus on influenza, coronavirus, zika, Ebola, CCHF etc.), public health, and emergency management expertise to public agencies, private industry, academia and non-profits. He is a recognized expert in the medical countermeasure ( M C M ) development, biosecurity, healthcare management, health surveillance, and diagnosis of human and zoonotic diseases. He has applied this expertise to groundbreaking research and development and advanced development of programs for naturally occurring, man-made and/or genetically modified biological and chemical agents. Currently, Dr. Chotani holds appointments as Chief Scientific Officer/VP Medical Affairs at WVS, Senior Science Advisor at IEM and Professor of Epidemiology at the University of Nebraska Medical Center. He also serves as a Senior Fellow, Potomac Institute for Policy Studies and Adjunct Professor, College of Professional Studies at the George Washington University with a focus on public health emergency and crisis communication.

Dr. Chotani has provided key scientific and medical leadership to the US Chemical Biological Defense Programs at the Department of Defense (DOD). He was the Chief Scientist and Program Manager of JSTO’s $800M portfolio of applied research and development projects focused on developing FDA-compliant MCM’s – therapeutics, vaccines and diagnostic devices. As a Senior Scientist, he established and managed the Medical Surveillance Systems and Medical Effects Modeling Thrust Areas program that is the second largest division at JSTO. As the Chief Scientist, with JPEO, he served the Joint Project Manager Chemical and Biological Medical Systems, managing the $500M MCM advanced development program. Additionally, he led the establishment of the bio-surveillance program, as well as the supervision of all clinical trials from a safety, efficacy, budgetary and time perspective.

In 1999 after he finished his fellowship in Hospital Epidemiology and Microbiology at the Johns Hopkins Hospital, where he was trained to conduct outbreak investigations, he was selected as a DARPA post-doctorate fellow at the Johns Hopkins Applied Physics Laboratory. This was the DARPA Challenge to develop the first Early Detection of Bioterrorism System. He completed a 2-year proof-of-concept challenge in 8 months, and then led as co-PI the $16M DARPA program to operationalize it. Ultimately, this program became operational as ESSENCE at the DoD and adopted by the CDC in their BioSense program. Dr. Chotani’s success in the academic field includes establishing and directing the Global Infectious Disease Surveillance and Alert System (GIDSAS) at Johns Hopkins University, where he also served as an Assistant Professor at the School of Medicine, Public Health and the Center for International Disaster & Refugee Studies. He led missions after the 2004 tsunami in Indonesia and Sri Lanka and well as the 2005 earthquake in Pakistan. He led the building of the Epidemic Investigation Cell and Disease Early Warning System in Pakistan. During his career, he has worked on out-the-box cutting-edge technologies such as working on the adult trivalent vaccine for Filovirus, monoclonal antibodies for Ebola, developing solutions for a genetically engineered highly virulent influenza strain and other infectious diseases. Additionally, he advocated and pushed programs such as, rapid healing of fractures by controlling the calcium channels, and the spider-man suite using nanoparticles to cover the body against chemical or biological agents and placement of intradermal MCM that are released at the time of exposure, triggered by nanosensors.

From 2016-19, he led the charge to make MCC Medical Clinic to become the largest multi-disciplinary, safety-net, not-forprofit Clinic in the US open 7 days a week from 9 am to 5 pm, serving the uninsured and underinsured with a staff of 50+, anticipated total patient-encounters for FY2020 of over 20,000 and a budget of $3.2M (Contracts, Grants, Fundraising). In under two years successfully increasing the total budget by over 70% and patient encounters by 70% and brought national attention to the Clinic.

Dr. Chotani is a Fellow of the Royal College of Public Health. He earned his MD from the Eugenio Maria de Hostos School of Medicine and holds a Master of Public Health in Epidemiology and Biostatistics & International Health from Johns Hopkins. He served there as Dr. D. A. Henderson’s research assistant and then a post-doctorate fellow. Dr. Chotani has authored and coauthored over 50 scientific peer-reviewed papers on topics ranging from planning for pandemics to identifying innovative surveillance methods for rapid detection of disease outbreaks and bioterrorism. He is a prolific public speaker, having presented more than 30 scientific peer-reviewed papers during his academic career and has spoken on public health and biosecurity interests at over 70 national and international conferences. He is a board member of American Immigration Council and Saint Andrews Humanitarian Forum as well as a Chair of the APPNA University Committee and Member of APPNA Advocacy Committee.